Xeno Crisis is a new, original title for the Sega Mega Drive / Genesis, Sega Dreamcast and Neo Geo which will be released on a physical cartridge/CD. At its core, it's an arena shooter that takes inspiration from the likes of Smash TV, Contra, Mercs, Granada, Alien Syndrome, Zombies Ate My Neighbours, Chaos Engine, and Shock Troopers.

Bitmap Bureau is a UK based independent game development studio, which was founded by industry veterans in February 2016. Nothing will stop these hard bitten game-making gumshoes, trying to crack the case of video game perfection! 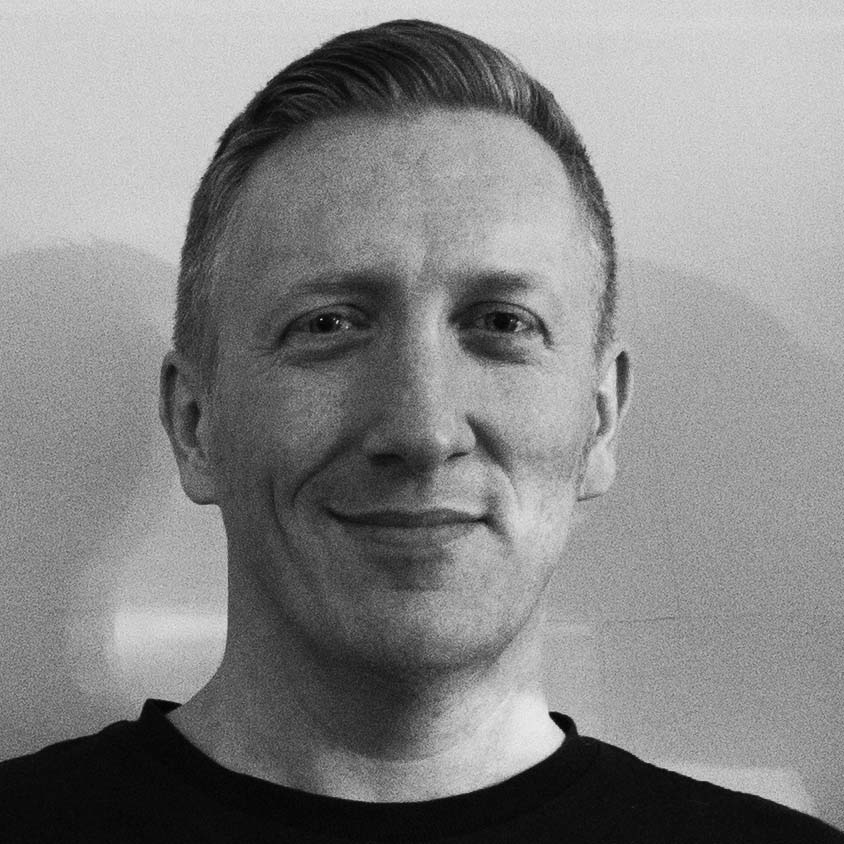 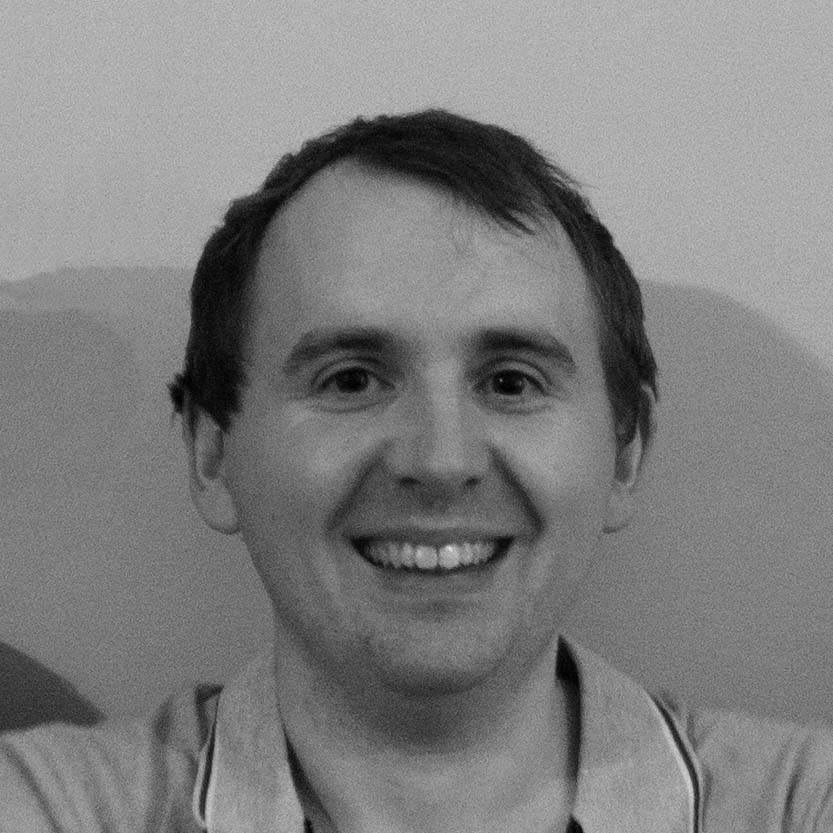